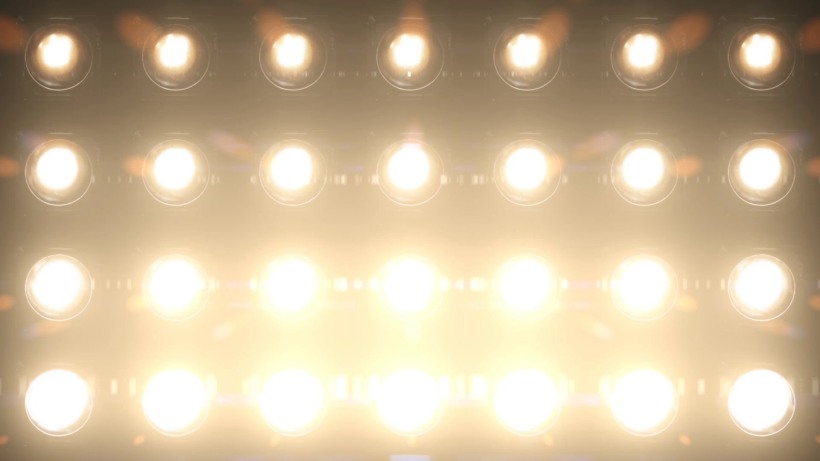 Writing prompt rules: Write a short passage (about 150 words)…easy so you say. But it must be about “hump day” and include the word of the day: myrmidon (straight from dictionary.com).
Myrmidon: – 1) a person who executes without question or scruple a master’s commands. 2) Classical Mythology. one of the warlike people of ancient Thessaly who accompanied Achilles to the Trojan War.

Wiping the tears from her eyes, I pulled her head to my chest. I hate to see her broken and all because of him.

He’s just standing there…living. No, not living. A myrmidon. Thoughtless. Soul-less. Unable to break the trance of the seductive beast, with an inhumanly large ass and fake tits.

His master stood next to him, laughing and living her dream. Her hate for my sister had been obvious since childhood. With a sister as amazing as mine—financial genus, beautiful heart with a physique to match, and a shy demeanor only left her an easy target.

But the joke is on him.

His new beau was nothing but a walking disease. I couldn’t wait for him suffer from her endless greed and flashy demands. He was now a slave to the limelight—leaving behind those who held him down along the way. Succumbing to a world of lust, lies and lost souls.

I’m excited to announce there are only four days left before my next piece Like. Love. Lust. hits stores! It’s currently available for pre-sale on Amazon Kindle. Paperback will be available soon!

Synopsis:
#relationshipgoals A hashtag loosely thrown around, identifying those perfect qualities for the ideal relationship model.

Symbolizing the great times with little—if any—emphasis on the devastating times. What about the nervousness and unsure moments? How about the fallen in and out of love? And what do you do when lust blinds; blocking what is the next best step for you and the relationship?

Like. Love. Lust. is an emotional revelation from DNC that breathes truth into the other side of #relationshipgoals – the real journey. The poetic passion-fy story line told through prose, sonnets, narratives and long-form stanzas, speaks to the realism behind discovering each emotion, and battling with the complexities of their natural course, also known as human nature.

Enjoy a new take on #relationshipgoals where you are free to like instinctively, love differently and lust indefinitely. #likelovelust