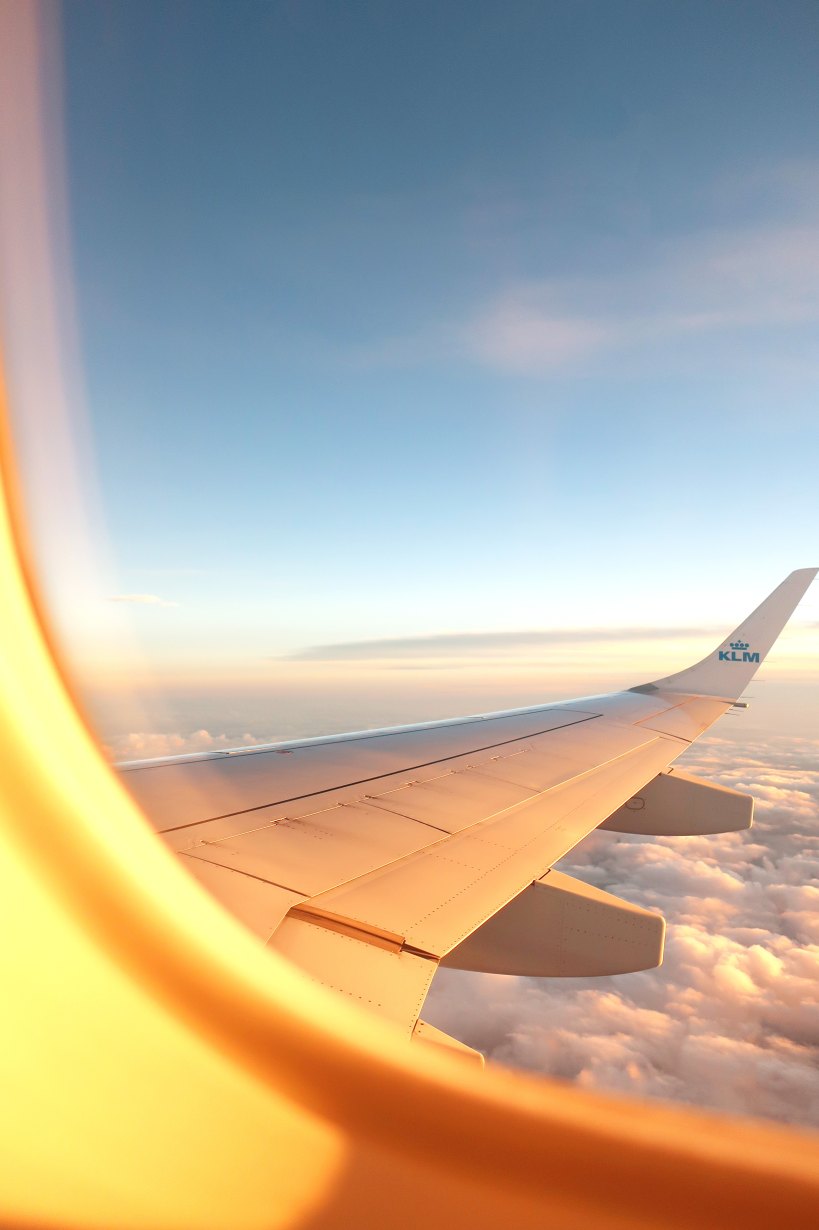 Photo by Sacha Verheij on Unsplash

Hi. My name is Angela Simón and I’m a born again virgin. Now, before you go and judge my sanctify-ness you should know that this wasn’t a faith-based decision. Sure, I’m a child of God and I want to do my best to walk down the righteous path but that’s not why I’m a BAV.

I’ve joined the select group of BAVs who have decided to take control of their relationships by limiting physical interactions. Plus it just helps to keep things simple. And I’m not a BAV that waits until he’s all up on me, breathing down my neck, reaching up my thigh expecting for a fun time. No. I let every man who decides to look my way know what’s up immediately.

He’s either going to get the point or get away and I’m totally ok with either choice.

But when I met Raheem on a red eye to L.A., I damn near turned a corner and went down hoe-dom lane. Shit!

Raheem wore black and red glasses, a “You can call me King” shirt with a black, green and red book bag. He stood about 5 feet 10 inches or maybe even 6 feet tall, with Mahogany skin, you know the kind with a little hint of Red Cherokee in it.

It had been a while since I saw someone that made me stare, but this brother, made me want to climb over seats, stepping on bitches head just to say hello. But I contained myself and just prayed that he would sit next to me.

The only problem with that was the plane was damn near empty and we all could have a seat to ourselves. I look out the window to question God on why he would test my instincts like this.

I shake off the desire and look back up the aisle. Now only three rows from me, I wait for him to plop in the row in front of me, which was completely empty.

I catch a glance from him and see his beautiful hazel eyes shining back at me. Shit! I love men with all eye colors but there is just something so damn alluring when a man, especially a black man, has those exotic hazel and green eyes. It’s like being mesmerized by an 18-carat diamond—just fucking beautiful.

He smiles. I smile. He looks at the row in front of me then lifts his carry-on in the ben above. I grimace from the lost opportunity but then he shocks me.

He sits in the aisle seat in my row.

I smile at him. He smiles back. Then another smile grows between my legs. I cross them tight, hoping to make her chill out.

Hey, bitch we are BAVs now. Stop it.

I must have suffocated her enough because she calmed down enough for me to be able to reach under the seat in front of me to grab my water and Starburst. I really should’ve gone to sleep, but my imagination was ready to play.

I watched him out of my peripheral, hoping to catch a few more glimpses of his personality. He definitely wasn’t scared to show his pro-blackness because if you weren’t paying attention to his shirt or bookbag, you could have gauged it from his Africa medallion and in-flight reading, The Crisis of the Negro Intellectual by Harold Cruise.

I love an aware black man. Fuck woke. I like them soaked in black pride.

Reminds me of my love for a good protest at my alma mater. It was a PWC (predominately white college) that like to have blacks on their team but not teaching in their classrooms or sitting in the administration. It took us four dedicated years, but we got the first black dean placed. Damn, I miss those days.

“Are you okay?” He asks. I don’t know what face I was making but I couldn’t imagine it being anything but of pride and power.

“You look like you were about to be sick?”

Word, I make the gage face when I’m prideful. I’ve got to do better.

“No, I’m good. Thanks for asking.” I wonder if it is my turn to ask a question or two but he beats me.

“My name is Raheem.” He reaches out his hand and I gladly shake it.

“Nice to meet you, Carmen.”

“Nice to meet you to Raheem.” We turn back to look for the stewardess, but I had other questions I wanted to ask.

“Hey,” I yell, trying to grab his attention again. He turns back to me and I enjoy the stubble growing on his chin. “That’s a good book. I read it in college.”

“Oh yay. It’s my second time reading it.” Yas, to his continuous dedication to re-education. “I just wanted to scan it one more time. You know, keep my head in the right space.”

“No, I get it. Because ‘Either all groups image speak for themselves,’” he joins in “’ and for the nation, or American nationality will never be determined.’” We laugh and smile once more.

“I love that quote.”

The stewardess finally announces that the doors are closing, and we are preparing to take off. Now it’s time for their educational but dull showing of safety around the plan.

I hear the engine on my side rev up and the plan jolt back from the terminal. Somehow the exhausts creep through my window and I want to move to the middle seat. At least I’ll be closer to him.

But we’re all supposed to be seated, except he stands up and then takes the seat next to me.

Once he has repositioned his things under the seat he leans into me.

“They are too loud and I would love to continue our conversation.”

I’d be lying if I said that he wasn’t making me glow, but he was. He was also making me question if I was going to still be a BAV by the end of this flight.

One then two hours pass and we were still talking about blackness. We’ve touched on college, now we’re talking about discrepancies plaguing the corporate arena. Soon the conversation shifts again, and this time to relationships. I was hoping I wouldn’t have to but I could feel that it was time for me to drop the “coochie is on lock” bomb.

Right before I can respond, he stops me. “Wait, I’m not sure I want to know. I don’t want to be disappointed.”

“But I am a BAV and that’s probably why.”

He sits back in his seat for a second, looking toward the front.

See I knew it. Well, it was nice talking with him while it lasted.

Then without looking at me, he leans in close and whispers, “No disrespect, but what’s a BAV?”

A high-pitch squeal slips out of me but his confused looked reminded me that I had some explaining to do.

“Oh, shit. Word. Cool. I thought that was some new African religion I hadn’t learned about yet. I was about to Google that shit without you seeing.”

“Sorry, I forget that not everyone is verse in BAVism.”

“So, that’s why you think you’re single?”

“I hate to fall into that category myself but what does it really mean.”

“Well,” I take a sip before releasing the next missile. “It means that I won’t have sex before I’m married. I’ve had sex before and it has only complicated my relationships, then left me yearning for love. I mean I don’t blame myself, but I want to know that someone loves me for me and not because of the tricks I can do in the bedroom.”

See what happens with Carmen and Raheem on Pateron. Subscribe the Passionate Addict tier to read this full story, other short stories and view exclusive video.